We are stoked to announce Mean Jesus preorders are ready to go! We love this band. And if you're into Silent Majority, Paint it Black, Kid Dynamite, and Midwest Emo as much as we are, we're sure you'll love this band.

Preorders are limited to 100 copies on mint green vinyl. Plant delays pushed this release back to late November, but everybody who preorders will get a digital download to tide them over until the physical copy comes out later this Fall.

This is a tough time to start a record label, and we got more bad news this week: the Mean Jesus EP has been delayed again at the pressing plant. We’re looking at a physical release date of late November. This is difficult for not only the band (who recorded these songs months ago), but also this label—Mean Jesus is the reason we started GGT. We heard their initial release and decided, after years of talking about it, to jump in and start a label because we loved their music and wanted as many people to hear it as possible.

Despite the bad news, we are moving forward with preorders for MJC: they will begin on September 24. Those who preorder will get a bandcamp download immediately and the physical release as soon as it’s available. 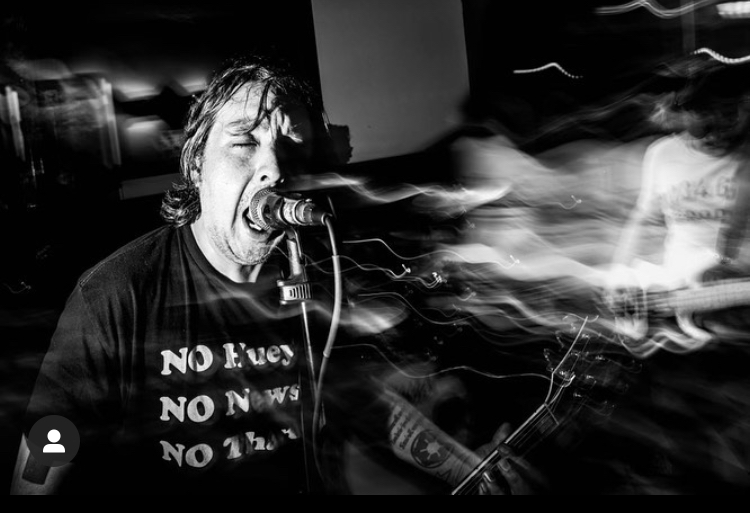 Just wanted to update everyone on what we’ve got left of our two colorways: we now have less than 50 of the blue/white swirl/haze (tough color to describe) remaining. We’re in the low 100s of the clear blue variant. Big thanks to everyone who has ordered thus far, and especially to the many people who have wished us well as a label!

Wanted to take a minute to say a big thanks to everyone who ordered on day one. I also wanted to give you all an update on where things stand: the test presses are sold out, and currently less than 100 of the blue/white swirl remain. Jump on that color if you want the most limited variant!

A welcome: about our label and our first two releases 24 Jul 2021

Welcome to GGT Records: a label run by two guys who met as bandmates in Virginia Beach and went their separate ways, only to reunite 17 years later in Seattle and discover they both had the same passion for good music they had in the late 1990s. We decided to start this label during Covid-19, when we heard an old friend's new band and couldn't resist the temptation to try to get their music in front of as many people as possible.

This is a DIY label (see: our website), headquartered in a basement and at a kitchen table. What we hope to build is a label dedicated to releasing top-notch hardcore without regard to trends, without allegiance to a particular look or subgenre.

Our first release, Mean Jesus's Noble Ambitions 7" got delayed at the pressing plant due to a crush of new vinyl coming out this summer. We'll have that out in early Fall. That means our "second" release, forgive/forget's 1998 EP, Leave With What You Came For, will be coming out first. (These are strange days, indeed.) We are releasing this record on July 28, to coincide with the band's appearance on the Where it Went podcast. There will be a special red variant available over at Revelation Records. This first pressing is limited to 500 (150 red, 150 blue/white swirl, and 200 blue).

Things have come together relatively quickly for our small label. Stay tuned and check us on Instagram, as we have plenty more in store for you this Fall.